Auricular Acupuncture: What it is and why is everyone talking about it?

Traditional Chinese Medicine (TCM) is a medical system that dates back nearly 3,000 years. Auricular acupuncture was first mentioned around 500 B.C. in the Yellow Emperor’s Classic of Internal Medicine, which is the equivalent of the Bible for TCM practitioners. However, the method in which auricular acupuncture is practiced today is actually based upon discoveries that occurred in France in the 1950’s. Modern auricular acupuncture comes from the work done by Dr. Paul Nogier. 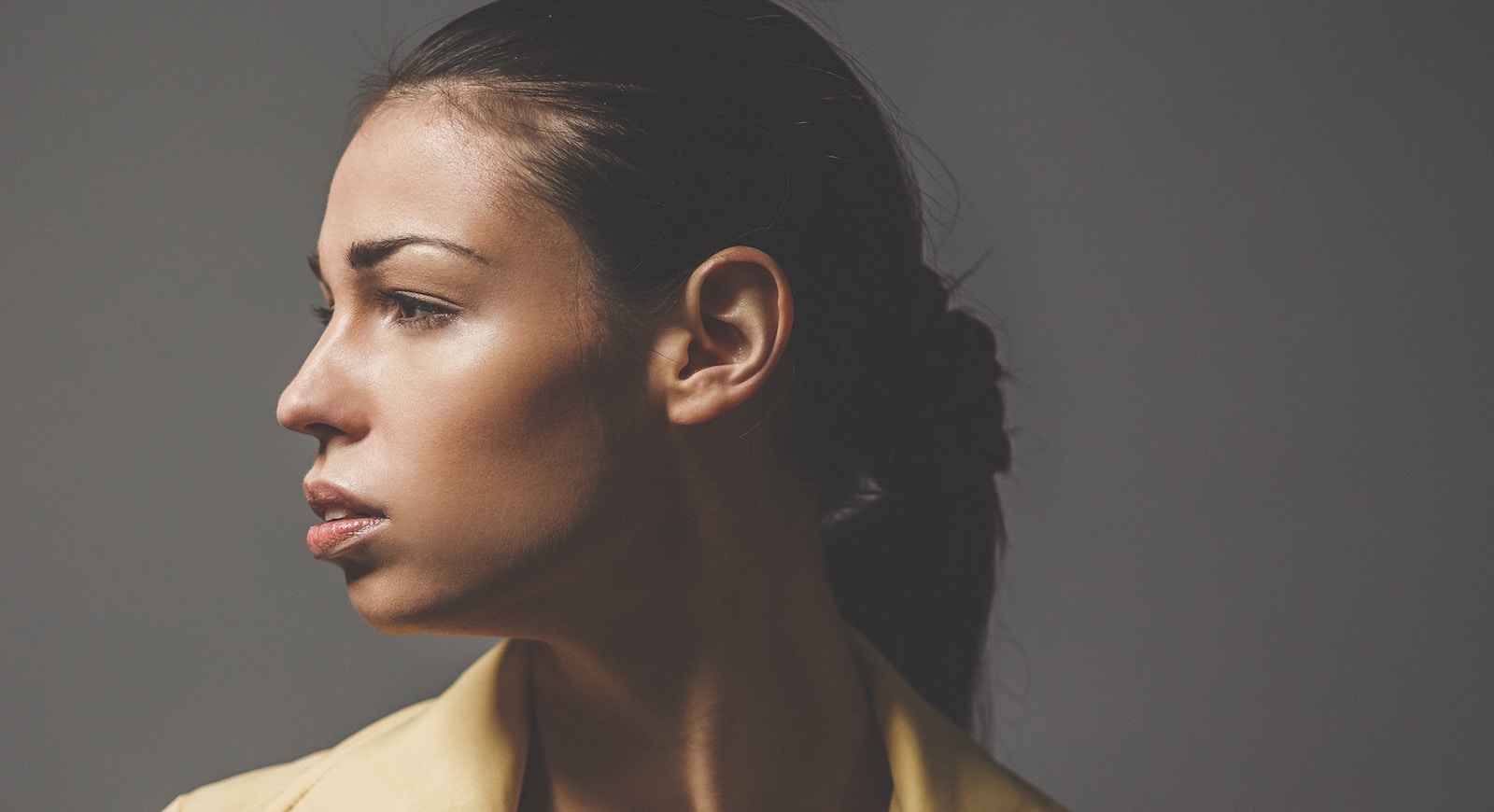 The current form of auricular acupuncture came about after Dr. Paul Nogier noticed a scar on the upper ear of some of his patients. When he inquired about the scar, he found out a local practitioner had been treating his patients for sciatica pain by cauterizing this specific area on the external ear to relieve their low back pain. Dr. Nogier conducted similar tests on his own patients and found their low back pain was also relieved. He tried using other means of stimulation as well, such as acupuncture needles and found it to be just as effective as cauterization of the area.

Dr. Nogier theorized that if an area of the upper external ear is effective on treating low back pain, then perhaps other areas of the ear could treat other parts of the body. His hypothesis led to the model used today for teaching auricular acupuncture. The ear is thought to represent the whole anatomical body. However, it is upside down in orientation, so the head is represented by the lower ear lobe, the feet are at the top of the ear and the rest of the body is in between. The Chinese actually adopted Dr. Nogier’s model of auricular acupuncture in 1958.

Auricular acupuncture is considered a microsystem, meaning one part of the body, the ear in this case, is a microcosm of the whole body. Microsystems also appear on foot and hand reflexology, facial acupuncture and scalp acupuncture.

This system has been practiced in Asia, albeit in a different form, for over 2,000 years. Auricular acupuncture has been used in Europe for the past 40 to 50 years, and it is finally starting to take root in the United States. Over the past five to 10 years, the U.S. military has started using auricular acupuncture for its personnel in the battlefield. This form of battlefield acupuncture is used to help soldiers deal with PTSD (post-traumatic stress disorder) brought on by being in combat.

Lisa Beach, M.Ac., L.Ac., a Licensed Acupuncturist in Baltimore, MD, uses Auricular Acupuncture extensively for her chronic pain patients. Lisa is a certified NADA Detox Specialist and has studied with internationally renowned expert Dr. Terry Oleson, PhD who conducted pioneering research at the UCLA Pain Management Center. She has found Auricular Acupuncture to be particularly effective in helping patients with complicated Migraine Headaches as well as Back Pain due to Degenerative Disc Disease. Many patients also report deep relaxation and reduced stress response when Auricular Acupuncture points are used during their treatments.

Auricular Acupuncture: What it is and why is everyone talking about it? was last modified: September 14th, 2019 by admin

This article was posted in . Bookmark the permalink. Follow comments with the RSS feed for this post. Both comments and trackbacks are closed.
(443) 254-6841 Directions Contact/Schedule